Sign up to manage saved products and recent searches

Little by little, with the mandatory precautions due to COVID-19, São Paulo’s nightlife is returning to as close to normal as possible. Restaurants and bars open with preventive measures, such as social distancing, mandatory use of mask, and hand sanitizers on the tables, has made these environments safer. We have tips from two bars in São Paulo that have grand lighting projects, which delight and assure a relaxed and harmonious environment.

Located in the basement of Farol Santander, right in the center of São Paulo, the Bar do Cofre Subastor is accessible through very disputed table reservations. The drinks list features the classics, but for those who love new flavors, house drinks, such as Açai and Bacuri, are highly praised. The food menu has lighter delicacies that pay tribute to the best of São Paulo’s bar food.

With lighting signed by architects Letícia Mariotto and Cláudia Borges, from the architecture office LIT; and architecture by LAB architects, the spaces have immersions that blend with the classic structure of the building, which was once, in the near past, one of the largest banks in the country. 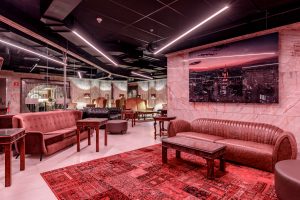 Places to drink beer in São Paulo, as special as they may be, are not missing. But the Hoegaarden Bar is special, and has been attracting more and more attention from those who love unique recipes.

The Hoegaarden Greenhouse brings the beer from Belgium, which is served chilled to consumers, a recipe that has been successful around the world since 1965.The space is very pleasant and green, the lighting design by Auma studio; and architecture by Metamorfose Studio, has pendant lights with illuminated white globes and arches with incorporated vegetation, created by Omega Light with the lighting design office, exclusively for the project. 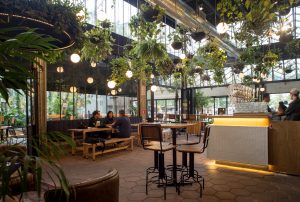 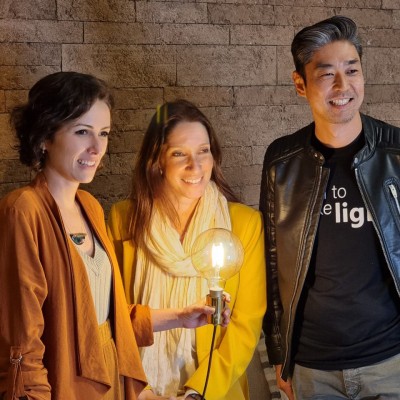 On October 8th, ADP Brasil (National Association of Product Designers) held another Talks session, and this time our marketing director, Fabio Nagata, was there representing the association Abilux.   Invited by the institution's director, Natasha Schlobach, and together with Choque… 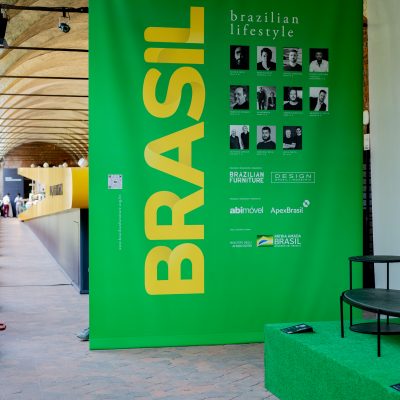 Omega Light at Fuorisalone in Milan

Omega Light and two other big players in the domestic market participated in the Brazilian Furniture and Lighting Show, held by APEX-BRASIL, as one of the Fuorisalone attractions, during the Milan Design Week, that took place between the 5th and…